Where Did Float Tanks Come From 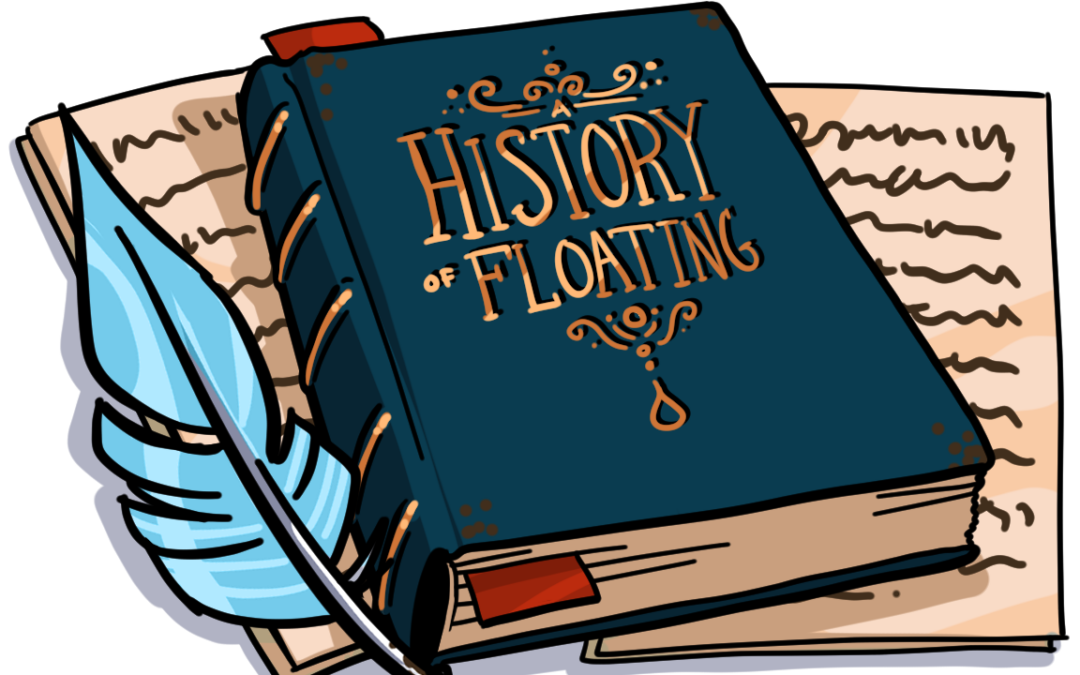 Hopping into a soundproof, light-proof box filled with saltwater may be a popular relaxation therapy today, but those just discovering it are likely asking themselves: “who came up with this strange device, and when were float tanks developed?” To answer those questions, we first have to ask, “why did they want to make them in the first place?”

In the early 1950s, neuroscience was a relatively new field of study, and how the brain worked was much less understood than it is today. One prevalent theory at the time was that our brains were designed to react to stimulation and that everything we did was solely a reaction to something external. Because of this, some scientists thought that if we were to remove all sensory stimulation, our brains would simply shut down. Early experiments to test their theories involved rooms with white noise (such as fans) blocking out sound and goggles with bright lights to keep participants from seeing anything clearly. 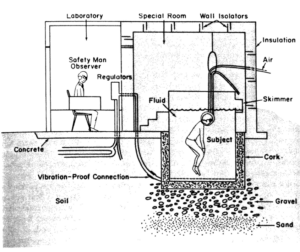 Physician and neuroscientist John C. Lilly thought this theory was incomplete and the testing methods being used were not a good way to demonstrate sensory reduction. Lilly, along with his colleague Dr. Jay Shurley at the National Institute of Mental Health (NIMH), wanted to create an even more optimal environment to remove all sensory input on the human mind. To that end, they created the first float tank (or “isolation tank” as they called them) in 1954. It involved being fully submerged in water and looked nothing like the sleek fiberglass designs we see today. In fact, they looked like something more out of a Halloween Haunted Mansion rather than a relaxation device. They required operators to monitor the air supply, which was always sent to cumbersome breathing helmets during use.

Lilly and Shurley initially experimented on themselves and recorded their reactions to this sensory reduced environment before later bringing in other people to try it out. Most of the subjects they had in the tank (including the two researchers themselves), found the tank incredibly relaxing. In fact, their time in the tanks completely subverted their expectations – it was entirely different from what other researchers had published at the time on “sensory deprivation.” They were not slipping into a comatose state, nor was it the least bit distressing. Instead, Lilly found his time in the tank surprisingly profound and physically rejuvenating. Shurley found the float experience equally impressive, and the two of them spent the next decade improving on the design.

Over the next few years, Lilly also experimented with lysergic acid diethylamide (LSD) inside the float tanks. The drug was extremely novel at the time and was beginning to widely circulate in academic circles in the late 50s. This was a departure from what Shurley was interested in studying, but Dr. Lilly found the combination of LSD and sensory isolation to be life changing.So much so that it inspired him to write several books on how this combination of therapies impacted his life, work, and philosophy.

Throughout the 70s Dr. Lilly did speaking tours and workshops, bringing awareness of floating to a broader, but still exceedingly small, audience. He found himself in the middle of a cultural revolution in the United States as the world experienced a wave of social and political change. In 1972, Lilly met Glenn Perry at one of his speaking engagements at Bear Rock in California. 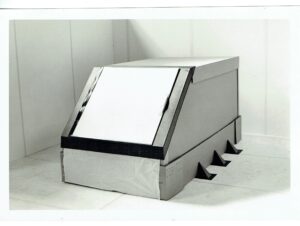 The two quickly became good friends. Glenn was an engineer who was also deeply interested in the meditative benefits that came from floating. He offered some suggestions to Dr. Lilly about how to improve the tank by adding salt to the water to raise the specific gravity, making it easier to float on the surface. It was not long before they were collaborating on a design for a commercial float tank intended to go in every house in America. Thus Samadhi, the first float tank company, was born!

They started manufacturing in 1973 and opened up a 20-float tank center in Beverly Hills. Celebrity endorsements quickly started rolling in: Susan Sarandon, Michael Crichton, and Robin Williams all shared their profound experiences in interviews. The world learned about floating and they liked it!

Since those early years, a lot has changed. The tanks have evolved, and a global industry has developed around floating, but that sense of discovery that inspired the first float tank is still a fundamental part of the experience. There is still something to discover every time you go for a float: what will you find in the quiet darkness? peaking engagements at Bear Rock in California.