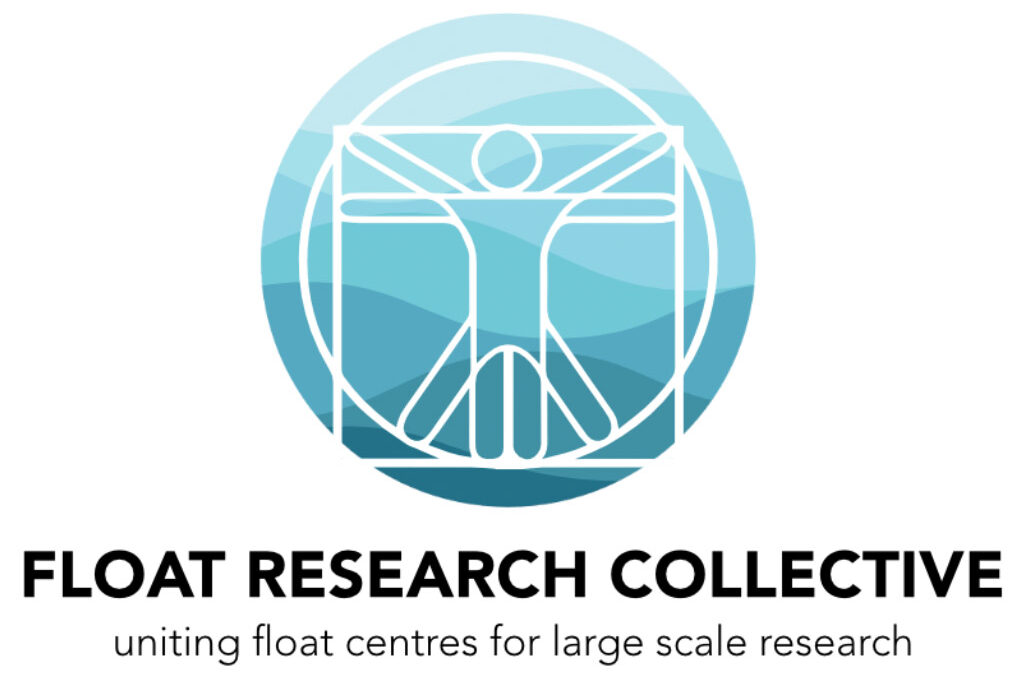 From helping with anorexia nervosa, to regulating the immune system, to reducing general and acute anxiety, new findings on floatation continue to flow out from researchers around the world. While much of the science news these days is taken up by stories and discoveries about covid, countless labs around the world carry on with their studies, many of which began years before the pandemic, and the world of floatation is no exception.

At the recent 2021 Float Conference at the end of August, we got to hear highlights from some of the world leaders in float research. Of special interest was the ongoing research at the Float Clinic and Research Center at LIBR (the Laureate Institute for Brain Research), and the research relating to patients with anorexia nervosa was the furthest along. In addition to the float clinic, LIBR houses a treatment and research center for anorexia, including a large population of inpatients who live there for longer periods of therapy and treatment.

Dr. Sahib Khalsa has been carrying on long term research on anorexia nervosa patients for the last 4 years, most recently as the director of the Float Clinic at LIBR. Anorexia nervosa has the highest mortality rate of any mental disorder, and it is notoriously difficult to treat. Even in-patient facilities like the one at LIBR, with multiple avenues of care and support, often show minimal long-term benefits in many of the participants. The severity of anorexia nervosa, and its resistance to conventional treatments, make it an especially impactful area for study and an interesting one for floatation research. 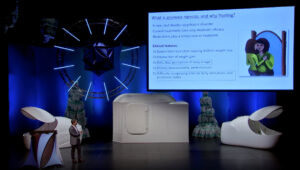 The benefits of floatation seem to be most notable in two main areas for anorexia patients – anxiety and body image. Although his study is waiting on the last of the follow up results to conclude, Dr. Khalsa presented on some of his initial findings at this year’s conference, building on the results in his paper published at the end of 2020. The largest effect was on the anxiety levels of the patients, which mirrors similar findings from other floatation studies done on healthy populations and on chronically anxious individuals.

In his controlled study, relative anxiety was reduced by up to 20% in patients, with the impact being the most notable on those who had the highest baseline levels of anxiety. This also parallels the findings from other studies done at LIBR by Dr. Justin Feinstein, Dr. Khalsa’s collaborator and predecessor as head of the Float Clinic. Even in those with lower levels of anxiety, however, there was a significant improvement in anxiety levels for those patients who floated.

The relative impact on perceived body image was smaller, but it is perhaps the most impressive result of the study (from the data so far). Anorexia nervosa is most often a chronic condition, and the misalignment between patients’ perceived body weight and real body weight is notoriously difficult to recalibrate. The patients who floated saw a shift in how they viewed their own body, tending more towards their real weight. They also saw the “ideal” body type as slightly heavier, and more aligned with a healthy body type. While the size of this shift was not large (around a 5% relative change), the fact that even a few floats were able to make a measurable impact is incredible.

Hearing the ongoing progress of this study is always exciting, and Dr. Khalsa’s full talk will be released soon on the Float Conference YouTube channel (although we’ll have to wait until at least 2023 before the last of the follow-up data comes in and we get to see the full results). In the meantime, if you know anyone who has anorexia, consider taking them in for some time in the tank. There is certainly no guarantee that it will make a positive impact, but there also isn’t any identifiable risk, either psychological or physical, for patients with anorexia: much of the lengthy, early work on this study was spent establishing the safety and lack of contraindications in patients.

Although Dr. Khalsa’s work has had some of the most concrete progress over the last year, we also heard from a few other LIBR contributors. Dr. Justin Feinstein, who retired last year from LIBR to pursue his own research, also presented on his progress to develop the Float Research Collective: an initiative which will gather data from float centers around the globe for peer reviewed studies. If this project is successful, it will dramatically increase the quantity and quality of data we’re able to gather on floatation. He is currently forming his 501c3 non-profit, but much like the anorexia study (and like so much scientific research in general) it will probably be at least a few years before the foundations and government approval are in place to start any studies. 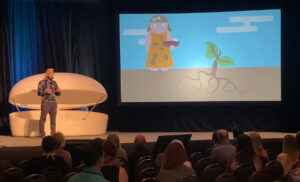 Another LIBR contributor, Dr. Flux, explored a couple new ways to think about the previous work he’d done on floating and the immune system. In popular culture, we hear about all sorts of products and services that “boost our immune system,” but that’s not always the best thing for us. In fact, a whole host of issues arise from an overactive immune system, and often what we need is not to make our immune response stronger, but to regulate it more effectively. Although floating does seem to help with immune system regulation, the exact pathways that it works on are currently underexplored, and Dr. Flux is looking forward to further studies that will hopefully be able to shed more light on the mechanisms that are active (and inactive) in our immune systems during and after a float session.

Although this blog focused mainly on the work being done at LIBR in the United States, there are researchers in other countries such as Sweden, Australia, Germany, Canada, and China who are pushing forward our understanding of float therapy with their own studies. We look forward to sharing more of the progress being made on these other fronts soon, as more of their results are published and made public.